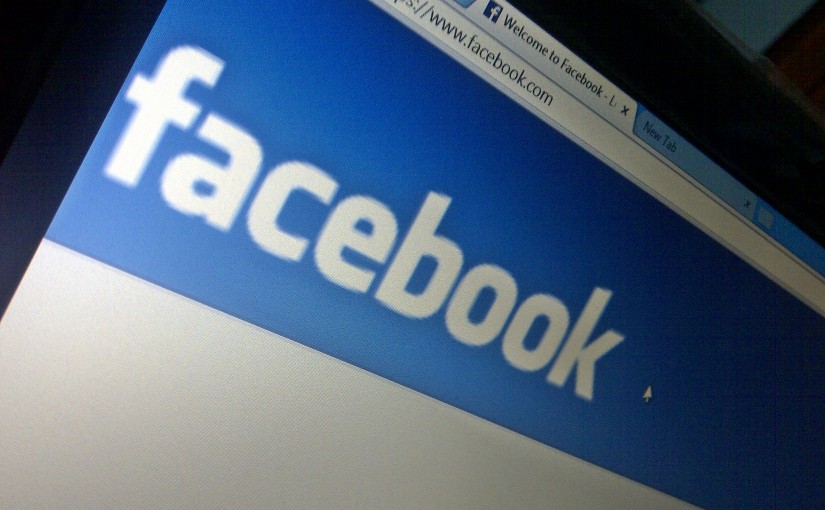 Is Facebook good for your health? It’s a big question, and as social media continues to become more and more prevalent, an important one.

According to a 2013 study by Facebook and IDC, smartphone users check Facebook as much as 14 times a day. Any time an action becomes habitual and compulsive like this, it starts to take on traits of addiction, affecting our daily lives.

So how is all this posting and profiling affecting us?

A lot of research has been dedicated to exploring this question—and the results are conflicting. Depending on the study or article you pick up you could find two disparate answers to this question: yes and no.

A number of studies have shown that the amount of time we invest in Facebook and other social media can take a toll on our psyches and detract from our overall happiness.

A study published by the American Academy of Pediatrics used the term “Facebook depression” to refer to a condition found to occur in tweens and teens who spent too much time online. The condition was correlated with increased substance abuse, unsafe sexual practices, and aggressive or self-destructive behaviors in the study subjects.

However, correlation is not causation, so Facebook’s role in triggering the condition has yet to be proven. Furthermore, the article cited a second study that indicated youths with quality friendships weren’t subject to “Facebook depression,” indicating that the quality of a teen’s social connections are a significant factor.

Another study by Israeli researchers found that the more time adolescent girls spent on online, the more likely they were to develop an eating disorder.

Other studies focused on adults have come to similar conclusions.

For example, Facebook has been found to factor into the divorce rate, and posts are even used by lawyers as evidence during divorce proceedings.

Studies have found that Facebook can trigger marital dissatisfaction in multiple ways, from reigniting relationships from long in the past, to serving as a forum to air dirty laundry. The strain these behaviors place on a relationship can lead to divorce.

Spouses who check in on their partner’s page may invite jealousy if they see something they don’t like, and that can lead to conflict. In “Facebook and your Marriage,” it’s recommend spouses discuss what’s fair game for posting and what’s not.

But Facebook’s impact on our quality of life stretched beyond the status of our marriages. It can also influence our overall life satisfaction.

A study from University of Michigan and Leuven University checked in with people five times a day asking about their mood and social interactions, both online and off. The results aren’t good for social media—the more times a person had checked Facebook since their last questionnaire, the worse their mood was on the next one.

Perhaps that’s because, as a joint survey from Germany’s Humboldt-Universität and TU Darmstadt showed, the most common feeling associated with Facebook browsing is envy.

As we browse more and more of what look like perfect lives flow through our feeds, it can cause us to develop a skewed perspective of our own lives. This leads to anxiety, discontent, and in some cases depression or eating disorders.

In short, Facebook can exacerbate our insecurities, push them further, and isolate us in our time of need.

But there’s a silver lining

Despite these negative findings, it may not be time to swear off social media quite yet. The detrimental effects of Facebook are real, but they’re not necessarily the full story.

A study from Cornell University showed that when a person updates their Facebook profile, they get a boost of self-esteem associated with being proactive about the image they project to the world.

Contrary to findings that social media isolates individuals with depression, another study from Michigan State University indicated that people with low self-esteem and happiness levels felt more connected to friends and their community when they logged onto Facebook more frequently. Another study from Lancaster University showed that high use of Facebook helps cement friendships among 21- to 29-year-olds.

Another study by Pew Research Center showed that people who use Facebook frequently score higher on test measuring companionship and emotional support.

So what’s the real answer?

Which studies are giving us the real story? It may simply come down to how we choose to use Facebook, rather than inherent qualities of the network itself.

The Humboldt-Universität and TU Darmstadt  study showed that how a person engages on Facebook may be at least as important as how frequently they use it. In the study, those who used Facebook primarily to browse were more likely to experience negative effects than those who used it to communicate.

To protect your well-being while using Facebook and other social media, try to use it mindfully by managing your emotions and actions when you log in. focus on connecting with friends and loved ones, and avoid behaviors that lead to negative emotions like stalking old flames, comparing your life to the appearance of others’, and inundating yourself with media images flaunting impossible beauty standards.

In short, remember why you log in to Facebook in the first place. Pay attention to how it makes you feel, and don’t be afraid to take a break or change how you use it.