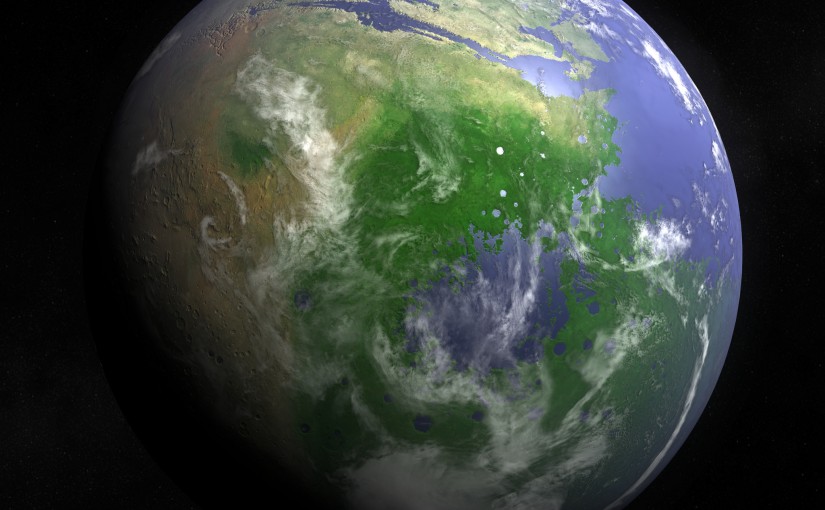 Earth Day is an annual awareness event created to honor the Earth and the concept of peace. It takes place on April 22 each year, and marks the emergence of modern-day environmentalism.

As people became more aware that our everyday actions, like running our water excessively or guzzling gas in our cars, has an affect on the environment, there was more of a push to take action to protect our planet. Earth Day inspires us to remember the environment not just on April 22, but throughout the year, and to take positive steps to preserve it.

Founded in 1970s and originally celebrated in the United States, Earth Day went global in 1990 with a special worldwide celebration on the event’s 20th anniversary. Since then, it has become the largest secular holiday celebrated in the world, with over a billion people participating every year.

There are plenty of ways to join the celebration—spread the word, plant a tree, or reduce your ecological footprint, or check out these additional ways to join in.