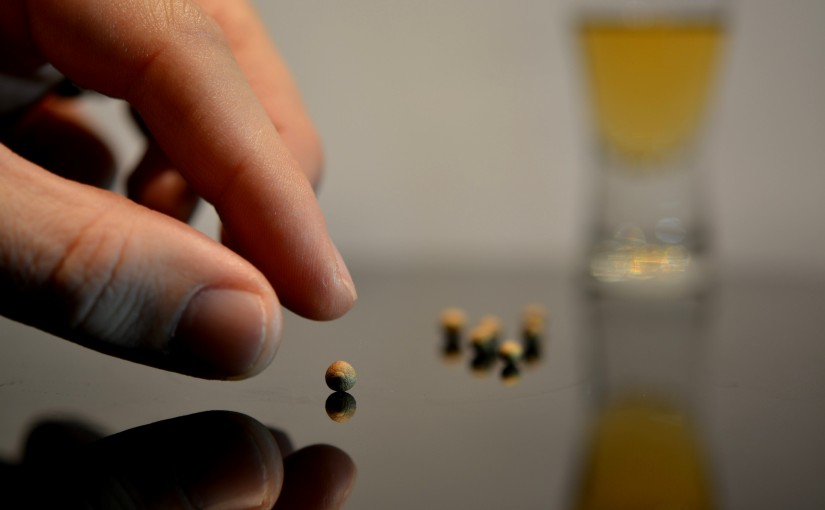 You may have heard of the “placebo effect” before, but what is it, exactly? Is it real? And what is a placebo? When it comes to medical terms, terms and definitions can get blurry quickly—especially for one used so much in pop culture as the placebo effect.

What’s a Placebo?
A placebo is a pill or medical treatment that has no active substance for treatment. In other words, it looks like medical treatment, but it does not offer any real medical benefits. Examples include sugar pills and saline solutions.

What is the Placebo Effect?
The “placebo effect” is a phenomenon in which a person takes a placebo instead of a real treatment, but still exhibits signs of improvement to his/her condition due to the expectation that the treatment will be helpful.

And, yes, the placebo effect is real and scientifically proven.

How Does the Placebo Effect Work?
A person’s expectations play a big role in how much of an effect a placebo has—the more a person believes the treatment will benefit him/her, the more likely it is that person will experience a benefit.

But the placebo effect isn’t only psychological—people have exhibited measureable physiological effects from taking a placebo. In one study, subjects told a placebo was a stimulant experienced correlated physiological symptoms including a faster pulse, increased blood pressure and improved reaction speeds. When a second group of subjects was given the same placebo and told it would help them sleep, subjects exhibited the opposite effects.

People can experience negative side effects from placebos, too—called the “nocebo effect.”

To make sure treatment makes a difference, researchers divide test subjects into two groups—one receives a placebo, the other the real treatment—and compares the results.

The Placebo Effect is Fact

The placebo effect is a scientifically proven phenomenon that can trigger real, physiological changes in a person—it’s even changed how medical research is done. The effects of a placebo seems to be significantly tied to how much a person expects the pill to have an impact.