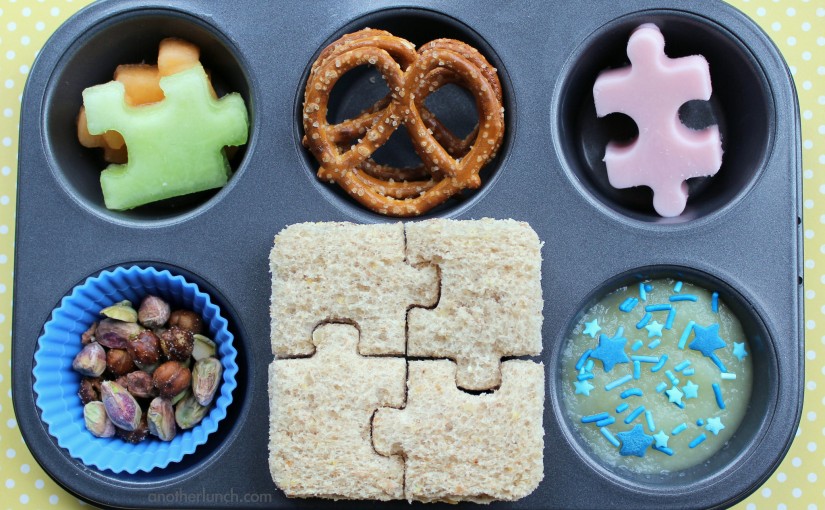 Have you or someone you know been diagnosed with autism? Are you left confused, afraid and wondering what exactly this condition is? Are you stuck with media stereotypes about an autistic person’s lack of functioning? If so, keep reading. This article will explain what autism is, without invoking any of the stereotypes commonly associated with the condition, stereotypes which are not true for all or even most autistics while giving a plain-English definition of the features and symptoms of the condition. Do not give up hope. A diagnosis of autism is not a tragedy, though it may feel like it at first, and it is not the end.

When people talk about autism today, they are generally talking about Autism Spectrum Disorders. According to the DSM-IV, the Autism Spectrum Disorders are a set of five developmental disorders that effect the person’s ability to engage with others. These deficits in social interaction can vary in severity from very mild to extremely severe, and in type as well though all people with autism will have some of these core symptoms. People with autism tend to have trouble with developing or using nonverbal social cues. They do not like to make eye contact, for example, and may find it very overwhelming. Autistic children may also not want to make friends with children of the same age, or have any desire to share interests and achievements. People with autism also have delays in development of speech or never develop it at all. As many as forty per cent of autistic individuals never talk. Some people with autism also deal with echolalia, which is the repetition of a phrase they have previously heard. They will repeat this phrase over and over. Other symptoms of autism can include sensory integration difficulties and problems with processing stimuli, as well as atypical movements and fascination with sensory stimulation. These symptoms can make social contact very overwhelming and draining for them.

The mean age of diagnosis for autistic individuals used to be between five and eight years. However, due to more sophisticated methods of diagnosis and the creation of the Autism Diagnostic Observation Schedule by Catherine Lord, Ph.D the age at which autism is diagnosed has been significantly reduced. Most children are now diagnosed near their second or third birthday. This earlier diagnosis means that parents can be more aware of what is going on and can then help their children better adjust to their limitations and the expectations of the world around them. This early intervention to help these children can mean that the child gets the early education they need.

Over the years, many things have been thought to cause autism, everything from drinking milk to getting your children vaccinated. However, none of these is the real cause, and as of yet no one is sure what the cause actually is. The most prevalent theory seems to posit that autism is a very strongly inherited genetic disorder, probably with several genes being affected.

Autism may seem like a nightmare. The person with autism may seem unresponsive and hard to reach. However, with some learning on both your parts, and understanding of the person’s abilities and limitations, this condition does not have to be a nightmare.