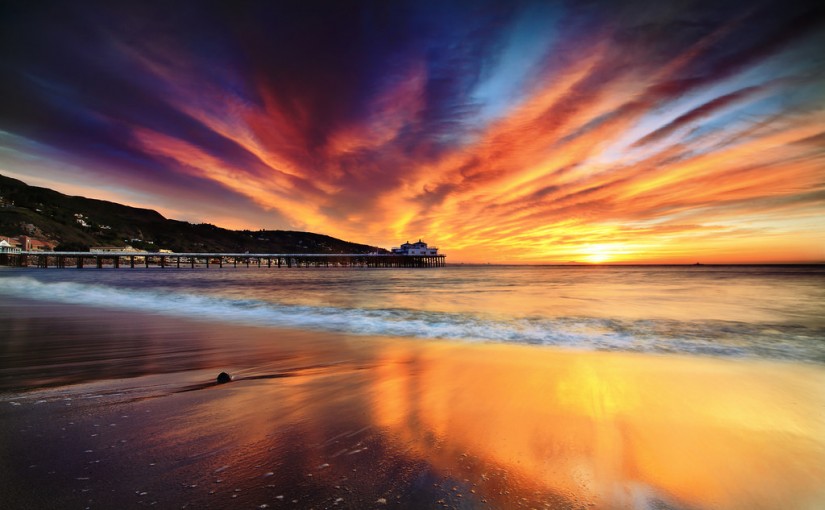 The origins of Earth Day are not very well known. The history is not taught in schools as it is for Christmas, Thanksgiving and even Columbus Day, and children are not expected to make little clay globes or plant seeds in honor of the holiday. In fact, it usually goes rather unnoticed overall. This article seeks to change that lack of education as Earth Day is just as important as any of the other holidays and worthy of just as much publicity. If you are curious about the origins of this often under-represented holiday, read on as we cover its origins and history.

The year is 1970. It is the height of the counter culture in the US. Environmental concerns are not mentioned often. Americans are driving gas-guzzling V8 cars and industry is belching black smoke into the sky. Smog is considered a sign of prosperity and not a concern. Offenses against the environment are not punished, but things were about to change.

The stage for environmental change had been set by the publication of Rachel Carson’s book Silent Spring in 1962. This book, which was very controversial at the time, detailed the introduction of DDT, a very popular pesticide into the world’s food supply. It also showed how it accumulated in the fatty tissues of animals including humans, causing cancer and genetic damage. The book also stated that DDT remained toxic in the environment even after being diluted by rainwater. DDT had been banned. However, Americans still remained relatively oblivious to the problems at hand.

In 1969, there was a massive oil spill in Santa Barbara, California. Earth Day founder Gaylord Nelson saw this oil spill and the destruction that had been wrought on the environment and wanted to do something about it. Taking a cue from the student anti-war movement, Gaylord knew that if he could infuse that energy with the knowledge of environmental issues, the issue of environmental protection would be forcibly pushed onto the political stage. Gaylordproposed the idea of a national teach-in on the environment to the national media and coaxed a conservation-minded Republican, Pete McLoskey to be his co-chair. He also hired Dennis Hayes as his national coordinator. Hayes then built a staff of eighty-five to coordinate events across the country. April twenty-second was chosen as the day, as it fell between spring break and finals at many colleges. The first Earth Day mobilized twenty million Americans and by the end of that year, the Clean Air, Clean Water and Endangered Species acts had been created. In 1990, Earth day went global, mobilizing two hundred million people in one-hundred forty-one countries and lifting environmental issues onto the world political stage.

Earth Day is a very important holiday. Without it, we might still be using harmful pesticides, using leaded gasoline in our cars, and treating our environment as if it were invincible. Next Earth Day, take a moment to stop and remember the good work that Gaylord Nelson did for the environment, and be thankful he had the wonderful idea he did.