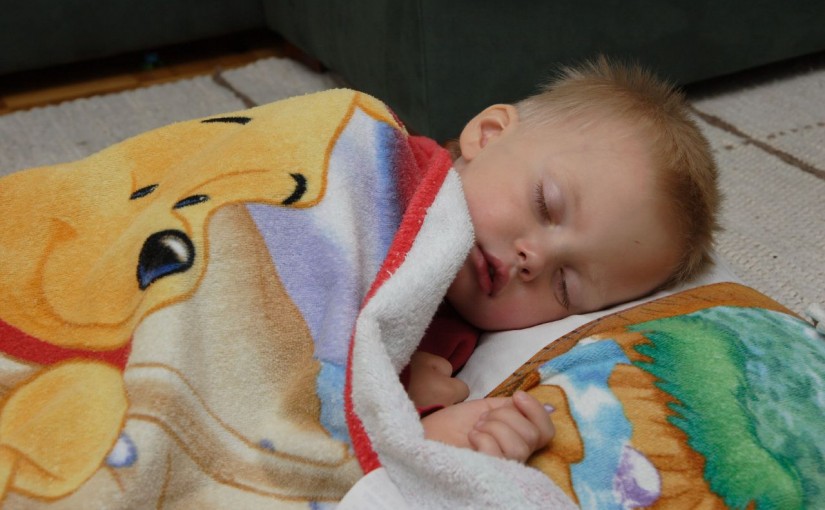 Thanks to great strides that have been made in cancer treatments, more children who get cancer survive now than ever before—more than 80 percent of children survive at least five years, and most are cured.

But cancer in children is different from cancer in adults. Kids’ quickly growing bodies respond to treatment differently, and that means the side effects, near and long-term, can be different, too.

Here is a look at how the most common cancer treatments can affect child patients.

But in children’s growing bodies, many different types of cells are growing quickly, which can lead to increased side effects. In chemo, side effects are more likely to affect the whole body, and can include anemia, diarrhea or constipation, fatigue, bruising or bleeding, flu-like symptoms, and hair loss.

It’s difficult to predict how any individual will react, so doctors monitor children undergoing this treatment very carefully.

Radiation
Radiation treatment uses x-rays to target cancer cells and kill them. The x-ray beams must pass through healthy cells to reach the cancer cells, which can lead to side effects.

To minimize these symptoms, clean the area daily with warm water and mild soap; avoid lotions, perfumes, or other skin treatments unless approved by your doctor; stay out of the sun; and avoid applying heat or cold to the area, as this could aggravate the skin further.

Other symptoms may vary depending in the area being treated. Learn more here.

Side effects from radiation generally begin within a few weeks of beginning treatment, and should go away within several weeks of ending treatment.

Surgery
Like other kinds of treatment, side effects from surgery can vary significantly depending on many factors. Unlike chemotherapy or radiation, surgery does not attack the body’s cells.

The most common side effects are constipation, headaches, nausea and pain. The younger a child is, the greater the potential affect on him or her following a surgery. This is due to how quickly young children grow.

Late effects
The aforementioned side effects are ones that show up during treatment and go away shortly after treatment ends. However, sometimes cancer treatments can lead to long-term changes in a child’s body, which may not show up until later in life. These are called late effects.

As treatments improve and more children are surviving cancer and reach adulthood, late effects are becoming more common. With this, they have become a more common focus for cancer care and research.

Late effects can be caused by chemotherapy, radiation or surgery. Like other side effects of cancer treatment, these late effects may be mild or very serious, depending on many factors, and can be hard to predict.

Late effects can include damage to the heart, lungs, brain, nerves, kidneys, thyroid gland, or reproductive organs. For some children, there are issues with delayed cognitive development, growth problems, or infertility. Some patients who receive certain kinds of chemotherapy have an increased risk of developing a second type of cancer later in life.

Because of these risks, children who are treated for cancer must be monitored carefully by a doctor throughout their lives.

A Lifelong Fight Against Cancer

Cancer treatment has come a long way. But as more and more child cancer survivors not just beating cancer but living long lives afterward, the side effects of treatment have become a more serious issue.

The specifics of any child’s side effects will be contingent on several different factors including age, cancer type, cancer severity, treatment type, and much more. But because some late effects may not emerge until years later, it’s important to be aware of the potential risks. Child cancer survivors to be monitored closely for late effects throughout their lives.