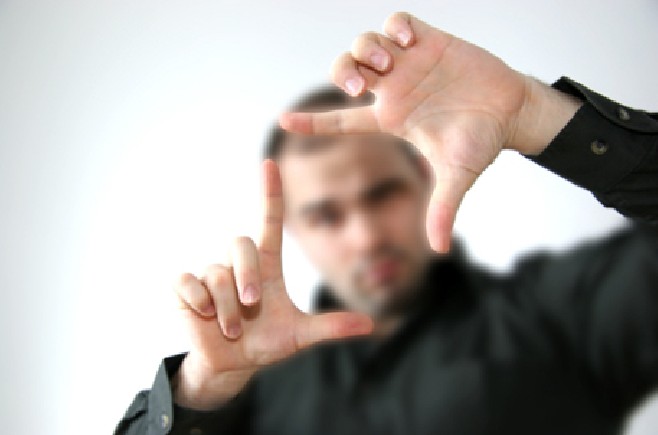 Sensory processing disorder (SPD), previously called sensory integration dysfunction, is a condition in which a person’s brain has trouble taking in and responding to information gathered through the senses.

Individuals with SPD may be overly sensitive to one or several of the senses, such as sound or touch. Others may be under-responsive to one or more senses. Additional symptoms of include poor coordination, difficulty relating socially, and difficulty engaging in play.

SPD is often seen in developmental disorders such as autism. People with SPD are generally as intelligent as their peers, if not more so. But their brains work differently, so they need extra support to adapt.

Treatment for SPD typically involves occupational therapy and sensory integration therapy to help accustom the person to get used to the things they struggle to process. Left untreated, SPD can lead to anxiety, depression, behavioral problems, and more.

It’s not clear what causes SPD, but research to date indicates it may be genetically linked. Though it’s not currently recognized as a stand-alone medical disorder, many believe that should change.