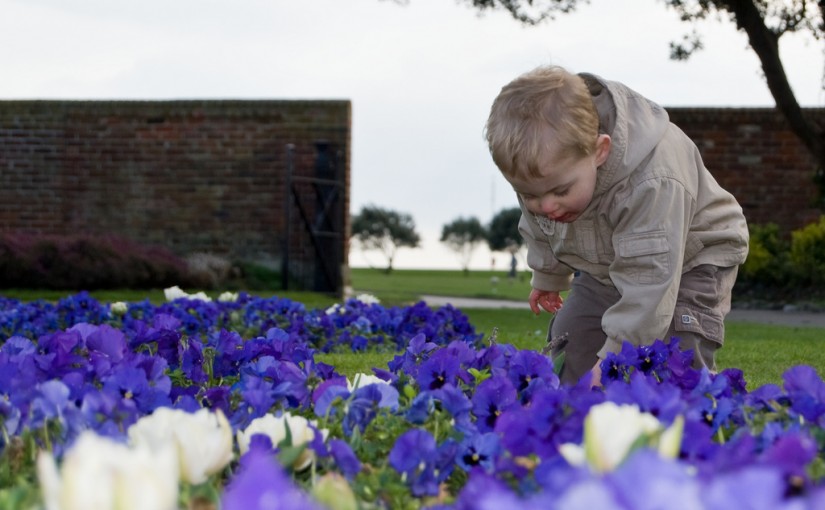 Pervasive developmental disorders (often shortened to PDD) is a term used to refer to a group of conditions that cause a delay in the development of basic skills. These basic skills most commonly include the ability to socialize, communicate and use imagination. People who have a PDD often struggle to understand the world around them.

Examples of PDDs include:

Though PDDs are typically present in a child very young, but most commonly become evident around the age of three, when it becomes clear that the child is not keeping up with their peers’ development milestones.

PDD symptoms can range from mild to severe. They often include difficulty with communicating verbally, difficulty with gestures and facial expressions, difficulty relating to others, difficulty adjusting to changes in routine, repetitive behavior patterns or movements, sensitivity to sounds, and more.

According to WebMD, an estimated one in 88 children has a PDD, and it is more common in boys than girls. The outlook for a person with a PDD can vary significantly depending on how severe the individual’s symptoms are. However, though most will have some issues with socialization throughout their lives, many can reduce their symptoms and enhance their functionality with therapy and early intervention.