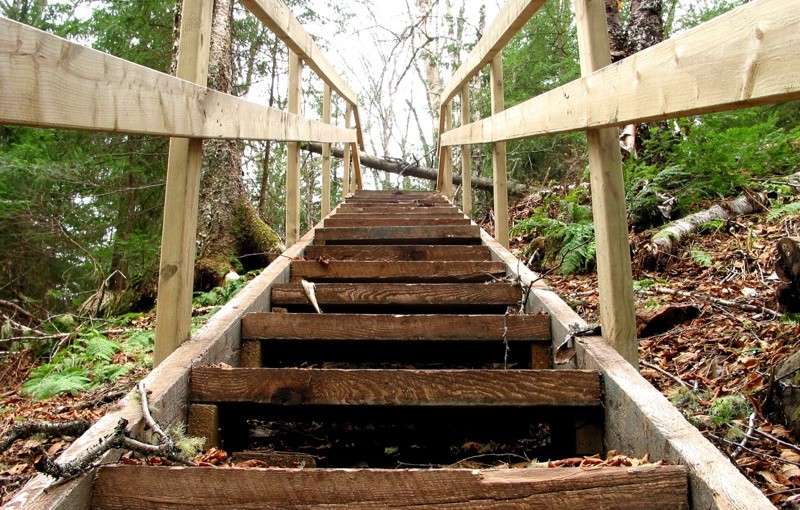 Every two minutes, another woman is diagnosed with breast cancer in the United States, according to the Breast Cancer Research Foundation. The good news is, there’s tons of ways to show your support and help raise funds, so we can all fight back to reduce the number of breast cancer victims. One of the best ways to do it is with a race.

Races raise funds while also inspiring people to get in shape and enjoy the outdoors—an especially great goal in these sunny summer months!

Whether you want to walk a few miles or take on an extreme fitness challenge, there’s a race out there for you. Here are some of the most popular summer races for runners and walkers who want to get moving in support of breast cancer:

Making Strides Against Breast Cancer Walk
As the largest network of breast cancer awareness events across the nation, it’s likely that at least one of the 300 annual event locations is somewhere near you. These noncompetitive three- to five-mile walks are an uplifting experience focused on community and support. By participating, you can help breast cancer patients and support education and prevention efforts.

AVON 39
This two-day, 39.4-mile walk isn’t kidding when it describes the race as a challenge. But AVON promises that along the way, “you’ll crush fear, doubt and breast cancer.” Not a bad trade-off for one weekend of effort. This summer, races will take place in Boston, Chicago and San Francisco, with even more walks coming to additional locations across the country throughout the year.

Susan G Komen 3-Day
Branded as “the journey of a lifetime” and “the biggest thing you can do to help end breast cancer forever,” the three-day walk organized by Susan G. Komen is much more than a race—it’s a 60-mile, soulful retreat. Many who have made the journey attest to the incredible bonds they forge along the way. If you want to fight breast cancer and gain inspiring connections along the way, this one’s for you.

Race for the Cure
If you’re looking for a faster pace or shorter time investment, try Susan G. Komen’s Race for the Cure 5K run/walk. The popular race has been around for over 30 years and has grown to include over a million participants each year across four continents. The race welcomes people of all fitness levels, and has locations all over the country.

Tough Mudder
If you want to go all-in for an extreme fitness challenge, sign up for one of the Tough Mudder 10-12-mile obstacle courses. It’s not specifically affiliated with a breast cancer organization, but you can make sure your registration supports one by registering to run for Breast Cancer Care.

A Run for Every Style
Regardless of your pace, goals and fundraising style, there’s a breast cancer race out there for you. Along the way, you’ll make new friends, get in better shape, and enjoy the sunny summer weather. When you run to support breast cancer or other causes, everybody wins.