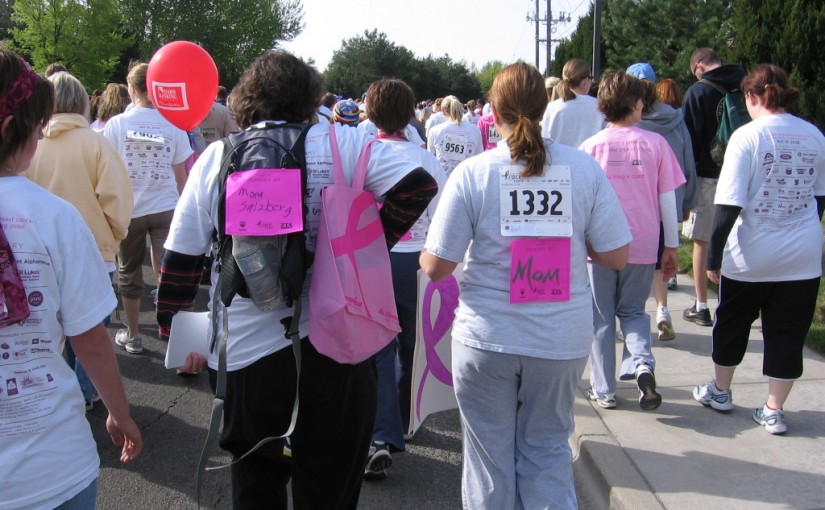 Only 43 percent of donors who gave to organizations in 2009 donated again to the same donations in 2010, according to a study by Urban Institute. And yet, most of those donors did make financial gifts again in 2010—just not to the same organizations.

For an organization looking to maintain and grow its [donations], retaining existing supporters is critical. It costs an average of five times more to earn a new donor as it does to retain a donor, according to data from NonprofitEasy.

Furthermore, this organization’s research showed that most donors don’t give their biggest donations the first time they give—the biggest planned gifts tend to come from donors who have given to a nonprofit 15 times or more over their lifetime.

All this adds up to major benefits for nonprofit organizations that can retain more of their donors. But how can an organization accomplish this?

Reach Out Frequently
You can send out communication to your donors as frequently as monthly without jading your audience. In fact, regular outreach can lead to better, longer-term donor relationships.

Don’t Ask for Money Every Time
Even more important than touching base with donors regularly, make sure that those communications have varied messages. Don’t keep asking for more money with every touchpoint. Invite them to your events, help them learn more about the organization, and show how they have already made a difference.

Use Donor Personas for Better Targeting
More than one kind of person is donating to your organization—who are these donor groups? Use surveys and feedback from your donors to learn more about them. Even just breaking up audience by how new they are to your organization, or how much they give, and targeting your message accordingly, can personalize your message and improve response rates.

Your loyal donors know you better than anyone. And, they offer an important outsider’s perspective that you can’t have as an employee of an organization. If you take the time to ask for and listen to longtime donor’s feedback, you now only strengthen your relationship with those donors, but also may learn new ways to better connect with new ones.

Hold on to Your Organization’s Donors

Your donors are your organization’s best advocates and proven supporters. Retaining more of your existing donors is one of the best ways to maintain and grow your supporter base. Don’t let your valued supporters slip away—use these tips to build one-time donations into lifelong relationships.