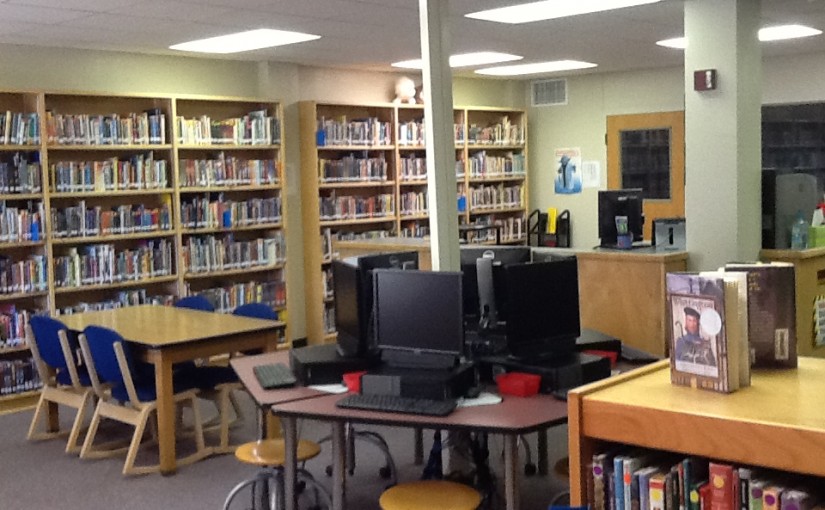 In a time when budgets are tight, every aspect of education is assessed for its value, and school libraries are no exception. Do school libraries contribute significantly to student achievement?

Research into the answer to this important question dates to the 1960s. And for just as long, a strong correlation has been found between library resources and student success.

Here are seven research findings that reflect the importance of libraries for student achievement:

Because every school system, body of students, library, and librarian is a little different, assessing exact impacts of a given program on students can be complicated. But even across many different assessments over many different years and across several different states, the correlation between school libraries, trained librarians, and student success remains consistent.