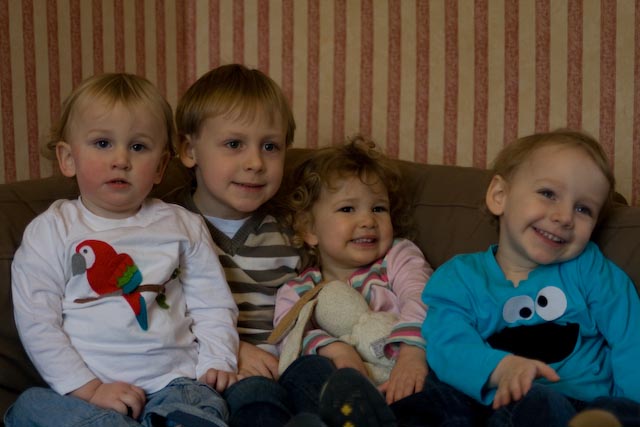 One in every 68 children in America is diagnosed with autism spectrum disorder (ASD), according to data from the U.S. Center for Disease Control.

This is a much higher diagnosis rate than about 10-20 years ago. Scientific American cites the rate from 1993 to 2003 as one ASD diagnosis for every 2,500 individuals. That’s a major increase.

So are we experience an epidemic of autism? At a glance, it looks like it.

An early study investigating the issue linked autism to vaccines. But this study has since been disproven, and ten of the 13 researchers on the project have denounced its findings. Most notably, as vaccine numbers have remained the same, autism diagnoses have continued to rise.

Since then, additional studies have indicated that the increase in cases of ASD may be inflated. One such study was performed by the Child Development Center in England. By investigating autism diagnoses over a closed time period in the same area of the country, the researchers found that when the same criteria for diagnosis is used consistently, there is no increase in the rate of diagnosis.

Another study by psychologist Paul Shattuck at the University of Wisconsin-Madison observed that as the rate of ASD diagnoses increased, the rates of diagnosis of mental retardation and learning disabilities decreased.

A third study from the University of Gothenburg in Sweden found that when the parents of children diagnosed with autism were asked if their children exhibited specific symptoms of autism, the number of children who met the criteria for ASD remained consistent over time. A Danish study had similar findings, concluding that about two-thirds of the increase in ASD diagnoses in Denmark were because of how the disorder is diagnosed.

It’s possible that there has been some rise in cases of ASD, but the most up-to-date science indicates much of the apparent epidemic is in fact due to changes in how ASD is diagnosed.