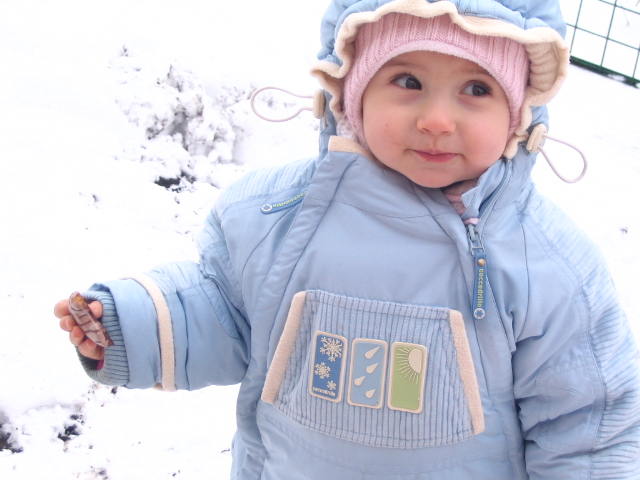 Expecting parents are always concerned with whether or not there is something they can do to ensure the health of their children.  Recently, studies have turned toward the subject of autism, and whether or not the time of year when a child is conceived has any effect on its mental health at birth.  There is compelling evidence to show that babies conceived in the winter may in fact be more likely to develop autism, and if you are trying to conceive, you may want to pay close attention to the recent information that has been discovered on the matter.

It is no secret that environment has a lot to do with a baby’s development while still in the womb.  According to a California-based study that focused on 7 million birth records in the 1990s and 2000s, wintertime viruses and other illnesses may be a major influence on whether or not a growing baby develops autism.  Of course, this could be less of a problem in parts of the world where viruses do not spread as rapidly during the winter due to warmer temperatures, but in the United States, where the study was conducted, this environmental factor did have a pronounced effect on the outcome of the children in question.

A lack of vitamin D also prominently raised the chances of autism in wintertime babies.  During the winter months, when the sun is less visible and people are less likely to spend time outdoors due to colder temperatures, it is natural that vitamin D deficiency increases.  Although quite common, this can be very detrimental to the health of unborn children, and may severely impair their mental growth while still in the womb.  Vitamin D deficiency in the children studied also increased as the season wore on.  December conceptions led to about an 8% increase in autism, while March conceptions showed up to 16% more cases of autism in the children that were surveyed.  All winter months were compared to July conceptions for the purpose of this study.

Of course, it is important to judge all studies with a grain of salt.  While the study undertaken by the University of California did prove a connection between month of conception and risk of autism, other studies conducted in Japan, Canada, and the United Kingdom have proven that spring is the more likely season to trigger autism.  Research in Sweden and Denmark, however, agrees with that of the United States, and these countries have reported March as the highest risk month of conception.  Bear in mind that the original United States study might also prove another environmental factor, such as exposures that take place during the second or third trimester, so it is somewhat inconclusive in that regard.

When you are trying to conceive, you may be worried about a lot of things, including the risk of autism in your child.  Do not let studies scare you, but do take them into consideration and use the information they provide to make your own decisions when it comes to conception. As with anything, it is important to be as informed as possible, and to consider all relevant information.