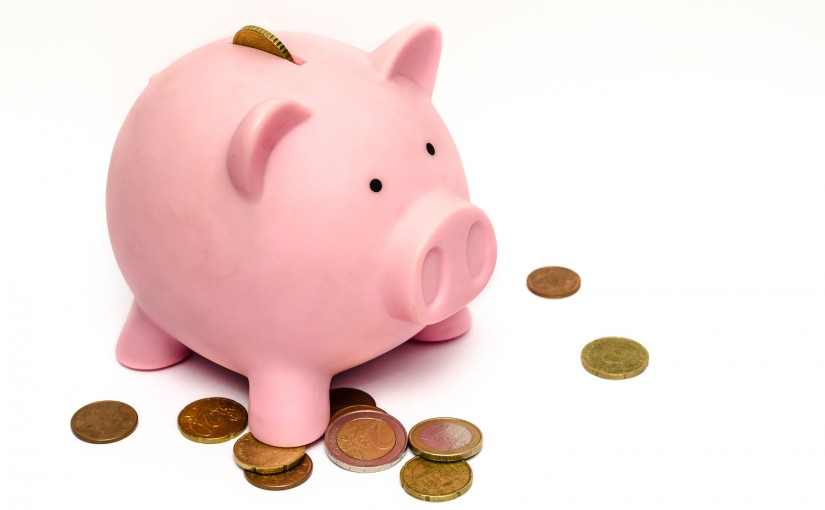 To some, fundraising can seem impossibly difficult; to others, overly simple. But if you fall into either of these categories, it’s likely you’ve fallen prey to some of these common fundraising myths.

Donors Already Want to Give
When you live and breathe your non-profit, it’s hard to see how anyone would not want to give immediately to your cause. But that’s because you’re front and center to witness how big the problem is, and how big an impact the non-profit’s work makes.

Your target audience of potential donors most likely has no idea, and may never have even heard of your organization before. So never go in assuming your donor wants to give—be prepared to start at the beginning and prove the impact a donation will make.

Donors Only Give for Selfish Reasons
It’s common marketing advice to take a donor-centric approach in your fundraiser messaging. But don’t confuse this with a lack of generosity.

Neuroscientists have shown that making donations lights up the reward center of the brain, which means people enjoy donating. Respect that showing donors how their gift makes an impact, which helps make a personal, direct connection between the act of donating and the positive impact that donor makes.

Corporations Give the Most Money
Contrary to this myth, an article in Slate cites a drop in corporate giving over the past corporate years, while individual giving remains steady. This impression comes from the fact that major corporate donors get lots of visibility from the non-profits they support in the way of name-dropping and “sponsorship” call outs.

But that’s just because when a corporation donates, they’re doing it to bolster their image—in a way, they’re indirectly paying for the promotion the non-profit will give them. This doesn’t make corporate giving any less good, but it’s important to bear in mind when planning a fundraising campaign.

Everything you Say has to be Packed with Emotion
It can be wise to use emotion to motivate donors to give to your cause. However, be wary of how much you use it. Relying too much on emotion can feel overly sensational to readers. Don’t forget to balance your emotional content with statistics, factual content, and background information.

Online Fundraising isn’t as Good as Offline Fundraising
Online campaign efforts, historically, have not brought in the same amount of donations as other types of campaign outreach. But when these campaigns were given a closer look, it became clear that this discrepancy was due to an underinvestment in online campaigning, not the medium itself.

When they given an equal effort, online fundraising can be just as effective as other marketing methods—if not more so! Just look at the impact of ALS’s 2014 Ice Bucket Challenge, which raised over $100 million.

A Form Letter is as Good as a Personal Ask
Consider how easy it is to receive a piece of direct mail and toss it right into the trash without so much as reading it. Now, think about how motivating it is when someone comes to you and asks you personally for your help.

Even fundraising pros dread the discomfort of approaching an individual and making a request for a donation in person. But it’s still the best way to rally people to support your cause.

Fundraising is a Science
Actually, this myth is true. A wealth of information is available through professional trade publications and websites, based on scientific research and studies. Use it to stay informed about the latest methods and strategies.

But beware—don’t confuse the scientific principles of fundraising with mechanical, automated execution that doesn’t take creativity or strategy into consideration.

For Fundraising, Make No Assumptions